What's on your mind?

Look at my new page i made thanks to our good video poster for the Taxi Simulator 2 Wiki, AutiAuto! the page is called Perfectionist's Driving Surface, ok bye.

Whenever I get out of my taxi my game freezes up and I have to close the game does anyone know how to fix it?

I was messing around with my taxi, but then I glitched into the Taco Factory. It's actually interesting what's inside.

Edit: I figured out you can enter the factory by walking in through the front door, soo... I just found a way to glitch myself. 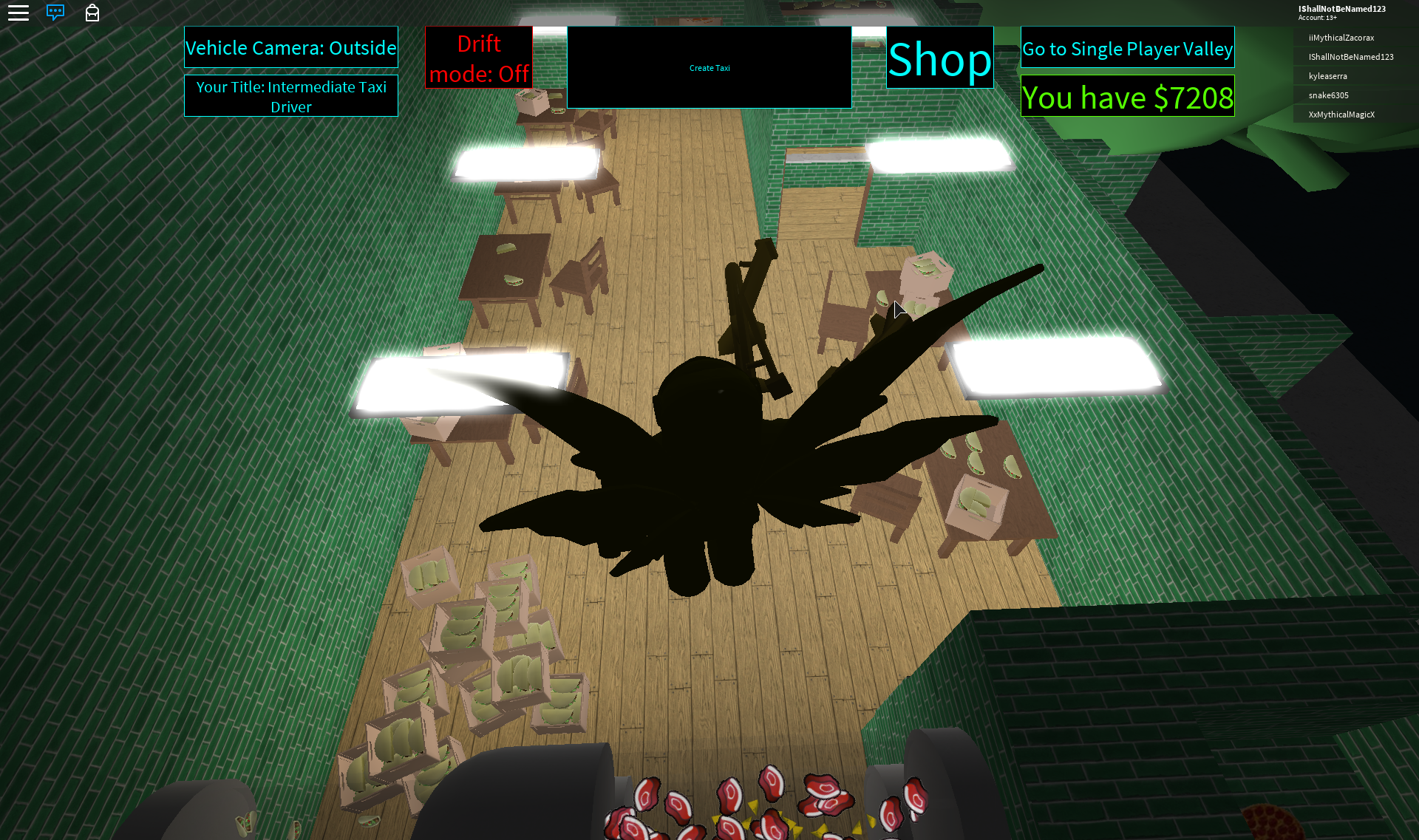 This is the place to talk about your favorite topic, to share news, theories, ideas, and to connect with others. The content from your Forum has been converted to Discussions posts, so nothing has been lost.

To learn more about what you can do here, check out community.wikia.com/wiki/Help:Discussions

If you're an admin on this community, read more about how you can customize your Discussions and set up guidelines for contributors: community.wikia.com/wiki/Help:Admin_and_Moderator_Tools_in_Discussions

Bumpers. 00:33 ROBLOX Taxi Simulator Random BUMPERS ARE EVIL Video proof So I got past the 2nd jump on Victor's, AND THIS HAPPENED (it's a bit dark, so either make it brighter or sit up in your seat) The main source of evil in taxi simulator.

For too long, bumpers have killed wall drivers with their bounciness, stick-out-i-ness, and other!

It's time we do something about it!

We must get David to understand that bumpers are truly evil and betray us, torture us and even kill us!

So, friends, reply to this post with your _true_ tales of killer bumpers, and maybe David will finally understand!

Here's one of my stories

So one day, I was doing Master's, and near the start at that wedge-like brick, I knocked my bumper off. But I lived. Sounds good, right? Not exactly. Now, this time, I happened to get pretty far in Master's, which was really good for me at the time. But then, JUST RANDOMLY, MY TAXI WENT KABOOM FOR NO REASON!!! I was like "What?!??!" So I looked around, and... Yep, you probably guessed it, my BUMPER was in a line!!!

That's just one of the many tales of how bumpers kill people, but it's true.

We were playing cops and robbers, me, Haxxor and jimmy being robbers. Here's how we played:

If you were a robber, you had to get to The Alley Near The Spawn. I think.

If you were a cop, you had to "catch" the robbers by touching them.

So, here's my story:

As I said, I was playing with the previously mentioned people. I was in a taco cart, Haxxor I think was in a default, jimmy was in junker. We were at the police station, the cops at some other place. Once the game started, we took off with a short head-start. Shortly after, Haxxor got caught by lance. pups was chasing jimmy, shortly accompanied with lance. I was being chased by Vincent.

I ended up at The Gas Station on the Island with the David83335 Tower, Vincent following close behind. I went into the corner, stupidly, and my taco cart flipped over! I jumped out, but not before Vincent touched me and I was "caught".

But, determined to get away even though I lost, I respawned my Taco cart and took off! Propelled by Rocket Propulsion, I was going at a dangerous speed. I drove my Taco Cart to the bridge, Vincent some-what far behind. At this time, jimmy got caught.

I kept driving across the bridge until, at the middle, my taco cart flipped! "Oh no..." I thought to myself.

I knew that if I didn't respawn my taco cart, I'd get caught, even though I already lost.

But I wasn't about to let that happen.

I held W, causing my taco cart to spin in continuous circles. Vincent caught up to me, very shortly followed by pups and lance from the other side of the bridge. Each of them, I imagine, was the same distance from me. pups on my left, Vincent on my right and lance on my back, I was trapped. But I still didn't give up! I kept holding W, my taco cart gaining speed continuously going in a circle, the cops started closing in on me. I thought for sure I was gonna get caught...

But no! I didn't! My taco cart suddenly sprung into the air! It took a few seconds for me to realize what happened, and I realized that the horizontal propulsion that my rockets were giving my taco cart was getting turned into vertical propulsion. As soon as I understood what was happening, I said to the cops "Try and catch me now! >8D" "wut" said pups in reply. I managed to keep holding W as I typed it, so that I wouldn't fall and either die or get caught. But... I forgot it was during the 2015 Halloween event! I then got teleported to the moon.

This is a true story.

Number 5 Number 5 01:27 ROBLOX Taxi Simulator How to get into the Shop How to get to the Shop NOTE: It is called Number 5... I changed the name but this WIKI page didn't update.

Number 3: Leave your car in the middle of one of the bridge's roads. (Recommended to do with Limo)00:39 ROBLOX Taxi Simulator Top 5 ways to troll (Number 5) Number 3

Number 2: Teleport people with max engine (will add video when I get it)

Seat glitch: Mostly done when lagging. You can't sit in your seat properly.

NPT (Non-Playing Taxi) glitch: Occurs when NPC's get back inside your Taxi after you deliver them.00:12 ROBLOX Taxi Simulator Dem other glitches doe NPT glitch Round and Round goes the Taxi: Not sure what makes this glitch occur.

One: Atop a Traffic Light One

Three: Inside the David83335 Tower Three

Four: Atop a Tree Four

Five: On a Stadium Light Five 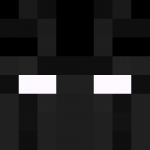 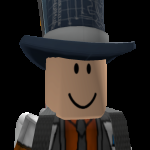 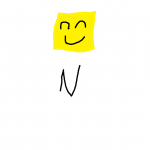